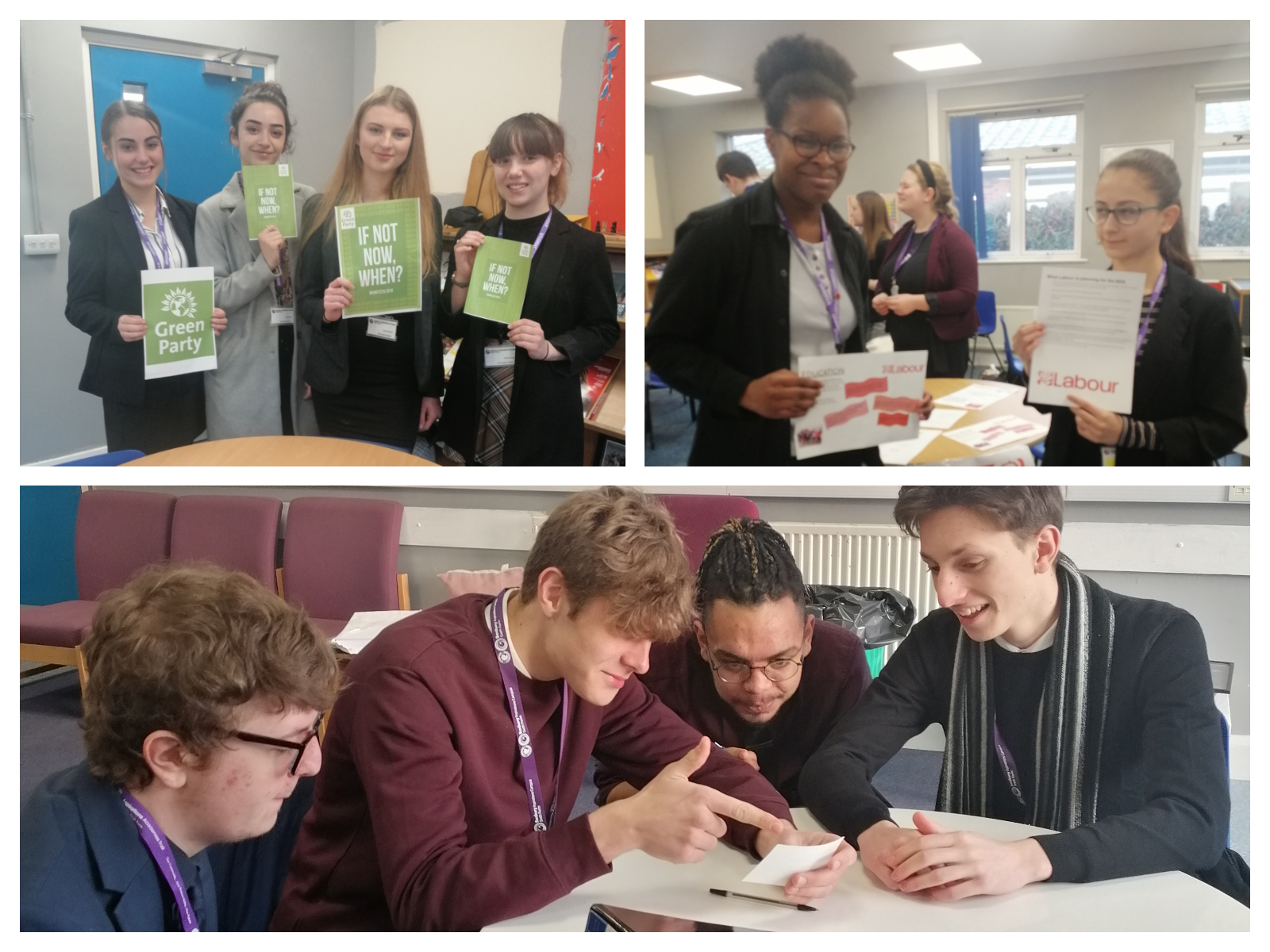 Prime Minister Boris Johnson and Jo Swinson, leader of the Liberal Democrats, will not be thrilled but the result will be welcomed by Jeremy Corbyn.

Sixth Form students at Banbury Aspirations Campus, which has an Outstanding Ofsted rating,  have already delivered their verdict on who should win.

Almost half of those who voted in a mock general election wanted a Labour Government in power with the Liberal Democrats second choice and the Green Party taking third place.

The public will head to polling stations in a matter of days on December 12th.

The general election was prompted following the chaotic Brexit negotiations in Westminster which led MPs to back Boris Johnson’s call for a vote on October 29th.

Since Parliament was officially dissolved on November 6th, the UK political parties have been preparing for the upcoming election with candidates promoting their campaigns, pledges and promises across the country. 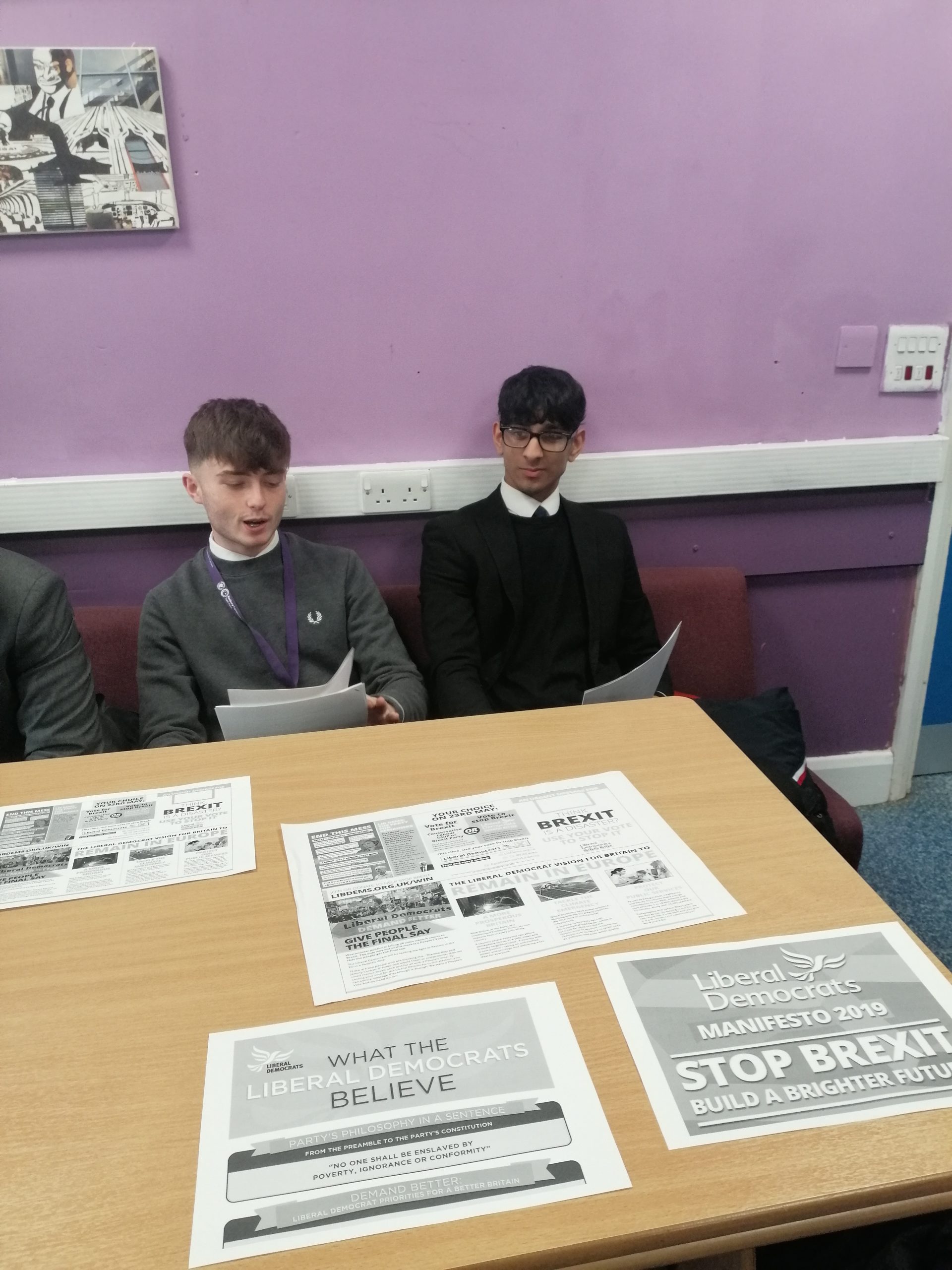 Students at Banbury Aspirations, which is part of the Aspirations Academies Trust, found the mock election exercise provided a valuable insight into the planning and organisation involved to ensure our democratic right to vote is upheld.

Pupils were also asked to ponder on why young people sometimes seem disinterested in politics to which Olivia Davies, who is in Year 13, replied: ‘’I think it’s because they just don’t know enough about it. They should be more educated in terms of current issues and political parties. That’s why this mock election is so important.’’

When asked why it is important that young people take an interest in politics, Tia Messe from Year 13 who has recently turned 18 – the age at which you can start to vote in the UK – said: ‘’It’s our future and it’s important we take an interest and make informed decisions.’’