Natasha Ullah is Magna Academy’s first BAME principal, read about her plans for the school in this Bournemouth Echo feature

A NEW principal has been appointed at Magna Academy, and she is the first BAME (Black, Asian and minority ethnic) headteacher on the south coast, according to the academy trust.

Ms Natasha Ullah, 36, is originally from Birmingham and her granddad is from Bangladesh. She starts on January 6.

She told the Bournemouth Echo: “I’m really proud and privileged (to be the first BAME principal). It’s difficult to know in your career if things have been held against you. I am aware that for other people, they might not have had such a lucky time.

“I’m very aware that diversity, and me having this role is really important. I only want to encourage people from a BAME background to come into teaching and to take those leadership roles.”
Ms Ullah’s appointment comes after the former principal, Rachel Hesketh, left for “personal and private reasons.” 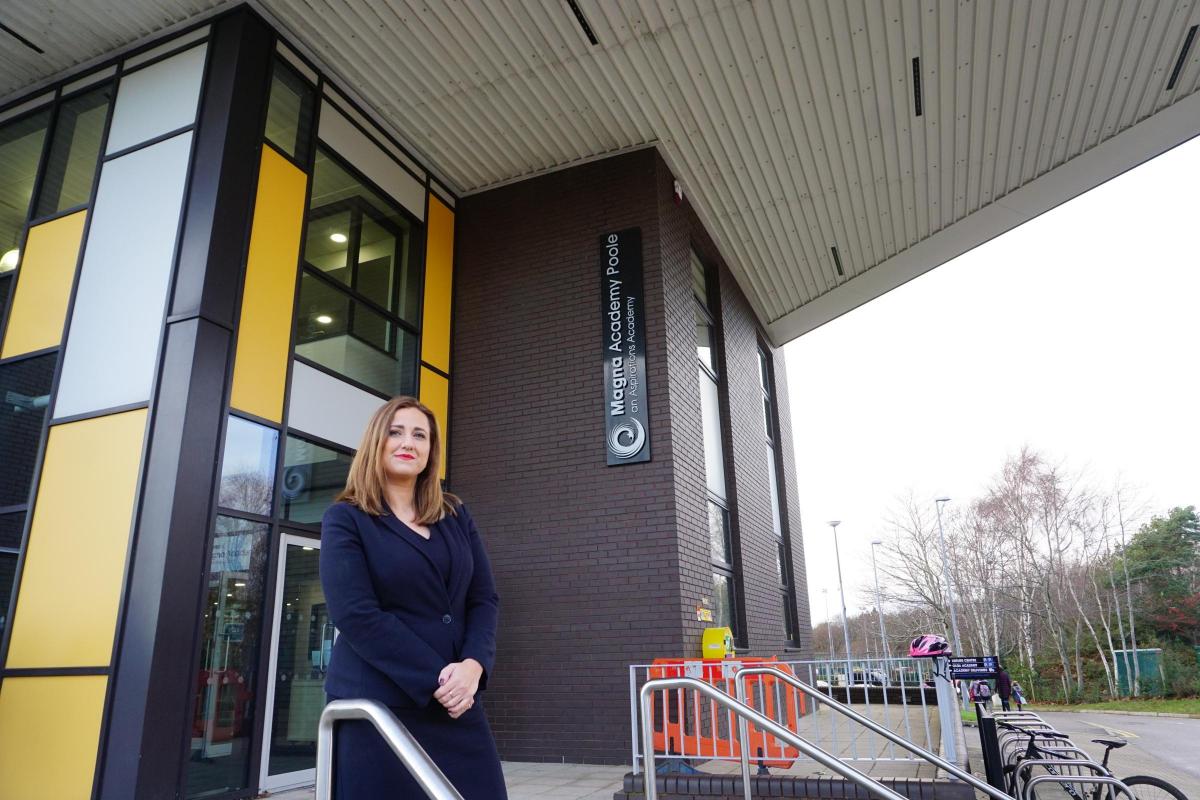 Before Mrs Hesketh, Magna was run by Richard Tutt, who was labelled ‘Britain’s strictest headteacher.’

When asked where she stood on Mr Tutt’s strict rules, Ms Ullah said: “There is no doubt that Richard Tutt, as principal of this school, led Magna to a period of academic success. It does seem that his philosophy didn’t reflect the Aspirations Academies Trust. I’m here today to tell you that, moving forward, it’s about having a happy and productive community within the school for students.”

Ms Ullah is a single mum to a 12, four and two-year-old. She said balancing her work and personal life is really important.

She continued: “When I’m at work I’m very committed, however my children are my priority, I work for them and myself. It’s making sure that when you’re with your children you’re spending quality time with them and being on the south coast really helps with that.” 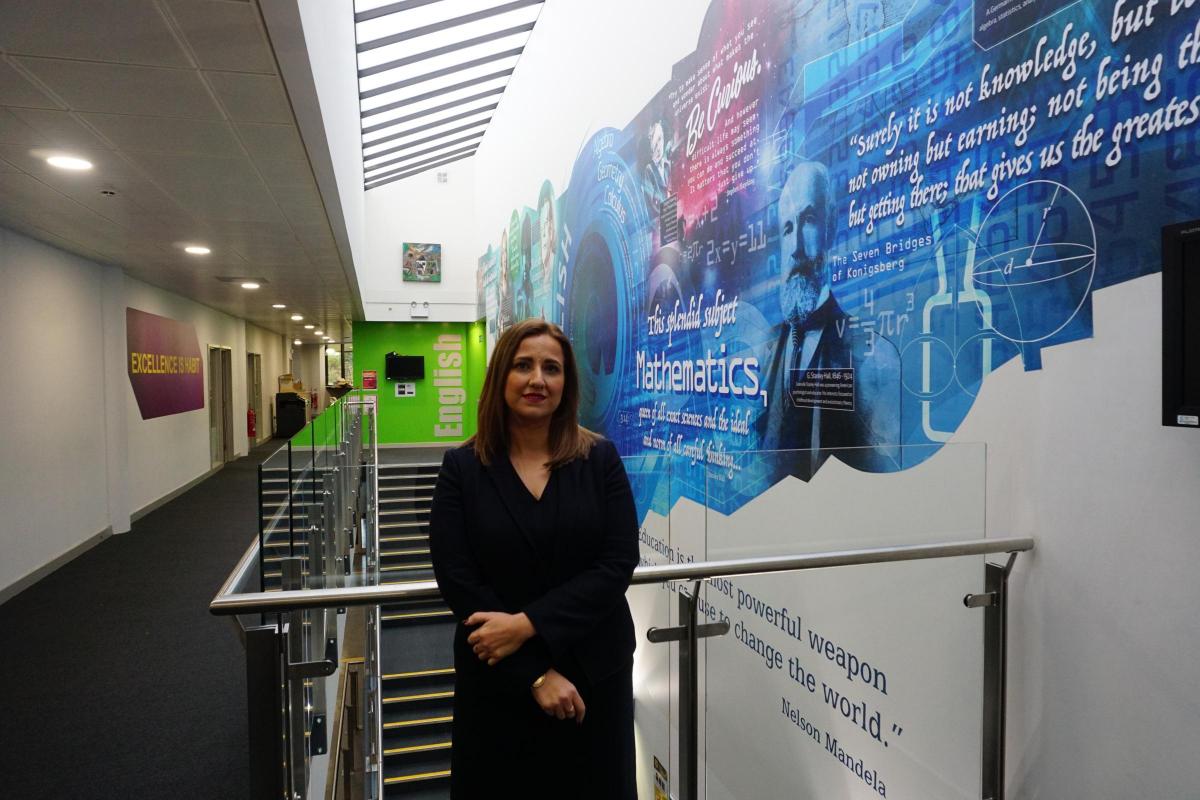 Speaking about her ethnic background, and how it will influence her in her new role, Ms Ullah said: “Culturally it’s interesting because my granddad was Muslim, but my nan was Christian. My dad was brought up in a cross-cultural house. It’s that appreciation of the different religions and cultures which I’ve really benefitted from.

“It’s about accepting that we are all different. It’s not just about being of a different ethnic origin or female, there’s huge amounts of difference in us.

“What I say to students is ‘be open minded’. That’s why I’m so proud of state-comprehensive education. People from all walks of life will come to this school, this community, will work together, play together, learn together.

“They therefore see the differences, but also the similarities. That ethos of a proper community, celebrating the differences is really important. Once you celebrate diversity, that attracts more diversity. It’s this virtuous cycle to better things.” 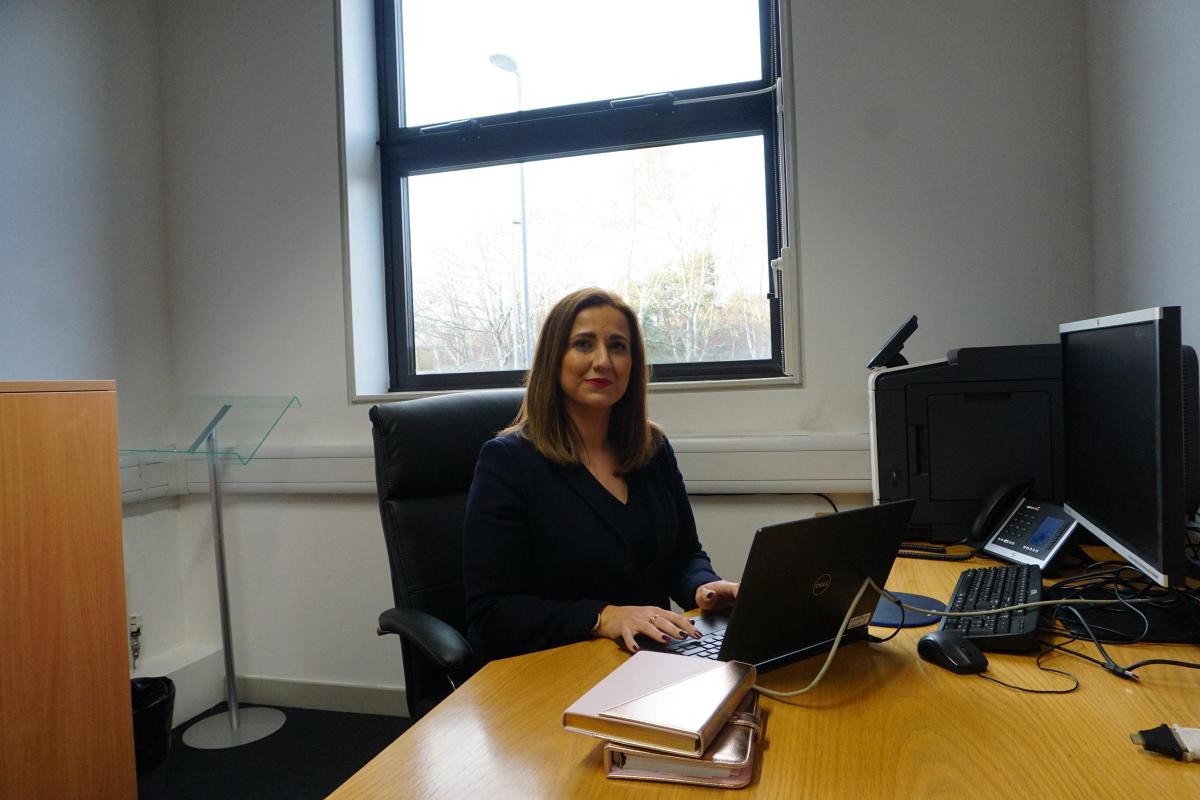