OFSTED inspectors have taken a Hillingdon academy out of special measures following a two-year transformation.

Park Academy in Park View Road is no longer judged as inadequate following the turnaround by principal Juan Delgado and his teaching staff.

The school, previously named Stockley Academy, was placed in special measures in 2015 and closed in 2017 following a string of inspections by Ofsted.

It was subsequently taken over by Aspirations Academies Trust, re-branded and the name changed to Park Academy before it re-opened later that year with Mr Delgado in charge. 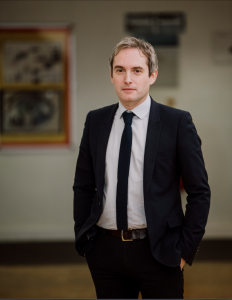 Mr Delgado told the Hillingdon & Uxbridge Times: ‘’The findings of the inspectors reflect all the work that has been done to raise the expectations and aspirations of the school and instill a belief in the students that they could achieve.

“We’ve raised the bar at Park and the local community has acknowledged that and parents now think ‘I will send my child there’.’’

The aim now is to move the school from the Requires Improvement banding to Good in the Ofsted league table. 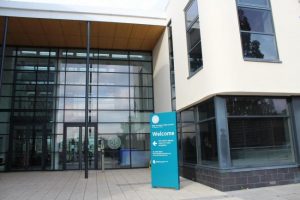