Today is the 75th anniversary of VE Day. After six years of wartime restrictions, May 8 1945, saw the nation celebrate.

Lockdown may have stopped the planned commemorative events but the British spirit is indomitable. Across Banbury a host of organisations – including schools – have planned ways in which this special day can be remembered.

For children at two primary schools in the area, Harriers Academy and Dashwood Academy, this year’s VE Day anniversary is not just a date to commemorate. It also provides an opportunity to draw parallels with the country’s coronavirus battle and take inspiration from the way in which the country coped during World War II. 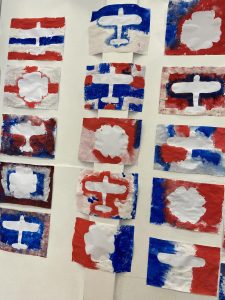 With the majority of children, bar those of key workers or classed as vulnerable, home schooling, Alex Pearson, Executive Principal of both schools, created a virtual assembly explaining the importance of VE Day and WWII. This was sent to children via Seesaw yesterday.

Year 6 students at Harriers came together via video conferencing today (Thurs) to discuss the posters they have made and the importance of VE Day. 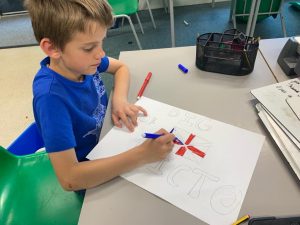 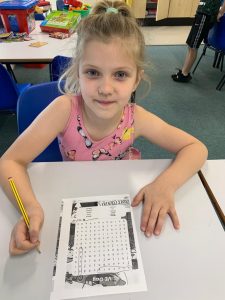 The children of key workers will be at Dashwood today and those in younger year groups will spend their time making medals to give to elderly residents or veterans. Older children will take maths lessons linked to Morse code and also have lessons on how to keep positive during times of worry and also remember VE Day and the history behind it.

Mr Pearson said: ‘’In any other year, VE Day would be remembered as a landmark moment and an opportunity to thank the people that made those sacrifices and reflect on the impact it has on our future.

‘’However, it’s even more poignant this year because the country is facing its biggest national crisis since World War II with Covid-19 and we can take inspiration from VE Day. If the country could cope then, it can cope now – there will be light at the end of the tunnel.

‘’VE Day is an opportunity to take pride in what was achieved as a country through self-sacrifice.’’ 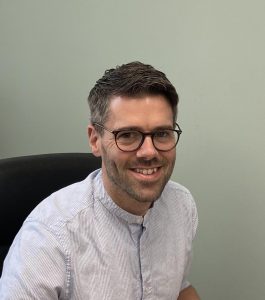 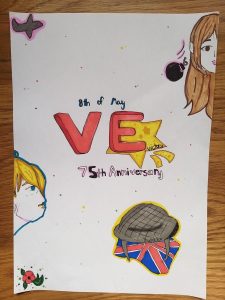