Sir Alan Sugar would be proud! Wykham Park student impresses Collins Aerospace to secure internship thanks to No Limits and The Game

Faced with the task of producing a 10-year life plan, Mikolaj Pisarski’s only thought was to do a good job.

But so impressive were his efforts that the Wykham Park Sixth Form student managed to secure valuable work experience with major employer Collins Aerospace.

The 16-year-old’s fortuitous meeting came about through a No Limits curriculum project to design a board game with the aim of introducing students to the concepts of analysis, design and marketing.

Rojiv Ali, Programme Manager at Collins Aerospace, which has a base in Banbury, was asked to come in and give the students at Wykham Park guidance on project management and planning before they started working on ideas for their board games.

Reveals Mikolaj: ‘’We were asked to provide a 10-year plan of what we wanted to do. I set up two potential paths for the course of my life. One was going to university and the other was doing an apprenticeship.

‘’I used various IT tools to help me with the planning. I think it was the overall quality of the work I produced that helped me to secure the work experience.

‘’I’m really pleased as I put a lot of effort into it [the task] and I managed to achieve something. It’s also a great opportunity to prove myself to a company.’’ 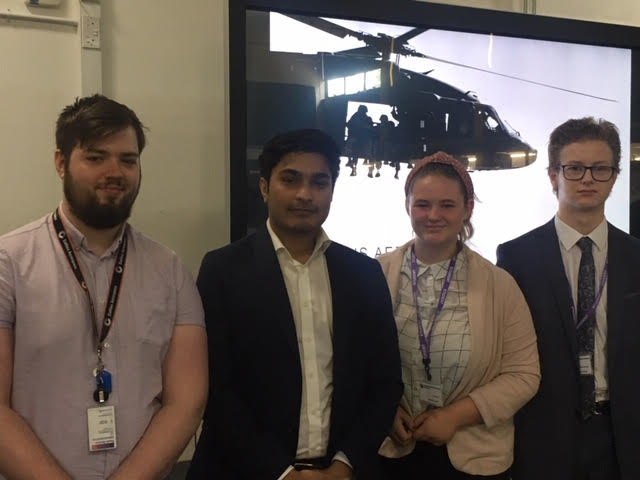 The aim of The Game is for Year 12 pupils from schools across the Aspirations Academies Trust to produce a board game that has the potential to be manufactured and marketed.

Students pitch ideas and work in teams in a similar fashion to those who take part in TV programmes The Apprentice, which is fronted by multi-millionaire businessman Sir Alan Sugar, or Dragons’ Den.

Winners from each school heat will then travel to our London Head Office for a grand final later this month on January 28th. The entries will be judged by Andrew Bryceson, inventor of the multi-million selling board game Articulate!

The board games Where’s Korey and Grounded were chosen as the winners to represent Wykham. 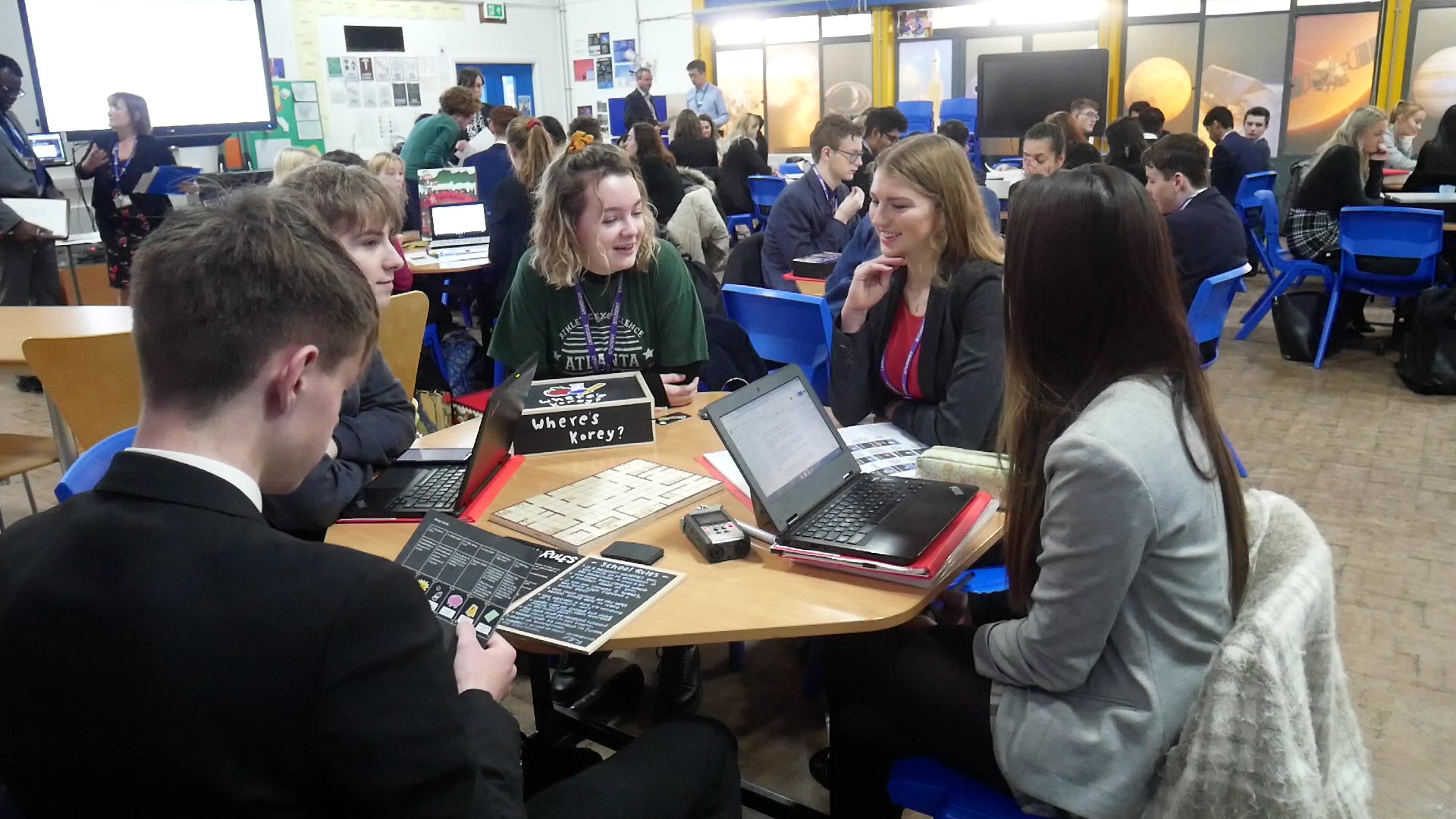 The Game is a prime example of the power of No Limits to encourage children to learn by pulling together several different subjects and show how they all link in.

Mikolaj said he found the exercise set by Mr Ali invaluable for helping him and his team when it came to them creating their board game, Subsist, for the competition.

He said: ‘’I based the project planning for the board game on the Collins Aerospace project task I was given. It proved to be a good framework on which to build on and expand.

‘’The project plan I put together meant we were ahead of schedule and it was really helpful to be able to do the planning as when you start something you don’t know how big the field is. The questions Mr Ali gave us gave us a wider view on what we needed to consider.’’

Dr Catherine Pickup, Director of Project Based Learning at Futures Institute Banbury which is part of Wykham Park, is in charge of overseeing The Game. She said: ‘’The project is all about encouraging 21st century skills, cognitive load, collaboration, teamwork and communication. They’ve had to learn about time management and they’ve been using agile scrums to help them with their work and breakdown tasks.

‘’All the students who took part have commented on how much they’ve enjoyed the process and enjoyed playing their game. They are all very proud of what they have managed to produce.’’