The visit by Year 9 pupils is part of a three-year partnership between the Banbury-based campus, which is part of the Aspirations Academies Trust, and Compton Verney Art Gallery.

During the recent trip the children worked with Mr Schlesinger, 39, to understand the processes he undertakes when creating his designs.

So what did the students make of their workshop which involved setting fire to ‘water’?

One said: “My favourite part of the day was when I created a boat that could float on waters and almost infinitely burn.”

Another said: ‘’Some of the artwork was really good but others I didn’t like – it was like marmite.” 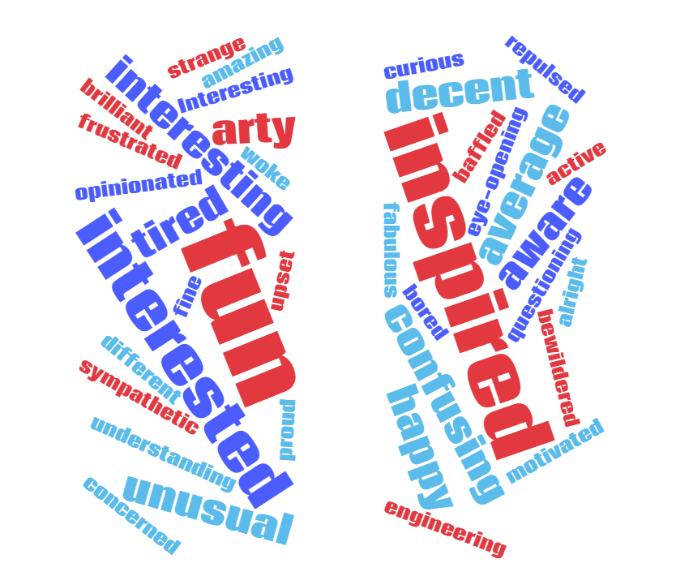 Mr Schlesinger was a hit with the pupils, one commented: ‘’The artist was very funny and adventurous” and another added: ‘’My favourite thing was meeting Ariel Schlesinger”.

And it seems one pupil has definitely caught the art bug as they stated on their feedback form: ‘’To be completely honest, I would have liked to have looked at more of the paintings at Compton Verney”.

Dr Catherine Pickup, Director of Project Based Learning at The Futures Institute, is responsible for the school’s pairing with Compton Verney.

She explained that while the trip was important for boosting the school’s cultural capital, it also helped STEM students to realise the link between science and art and how important creativity is in the modern workplace.

Dr Pickup said: ‘’Creativity is a very important part of STEM and it was important for them to see that science and art go hand-in-hand. Most of the students hadn’t been to an art gallery before and it was great for them to be able to understand the processes an artist undertakes to get his ideas and how he develops his ideas. 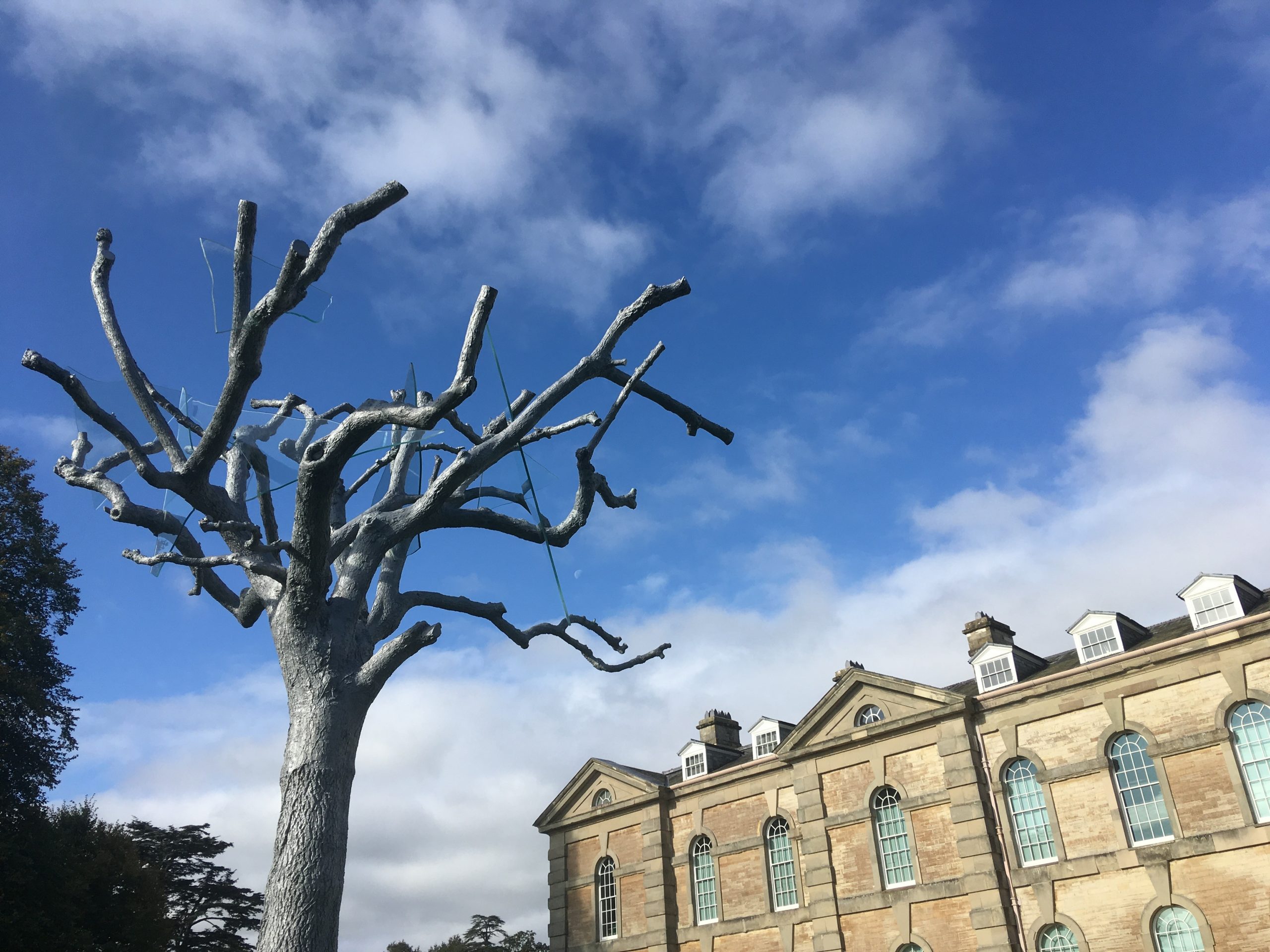 ‘’Creativity is a key skill for the job market of the future.’’

Mr Schlesinger is an Israeli artist who lives and works in Berlin and Mexico City, however his creations are also kept at the gallery which is within Compton Verney House.

The restored Grade I listed 18th-century mansion based near Kineton in Warwickshire is surrounded by 120 acres of parkland and was once landscaped by Lancelot ‘Capability’ Brown.

In 2017 Mr Schlesinger won an international competition to design a public work for the entrance of the newly renovated Jewish Museum in Frankfurt.

In 2012 he was named VH-Artist of the Year earning more than £20,000 in prize money from the German insurance and reinsurance company VHV Group. 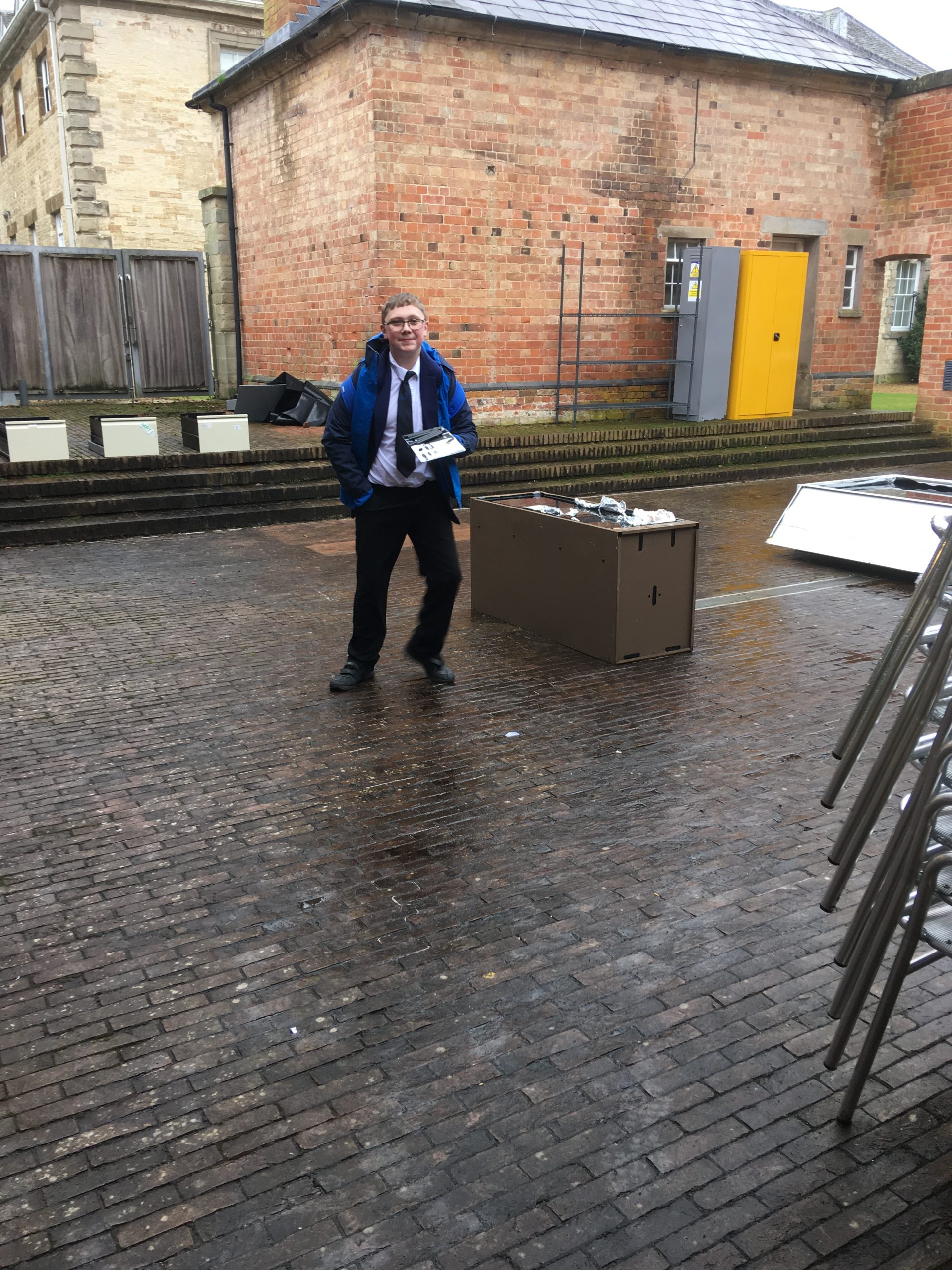