This is the heart-warming moment several hearing-impaired children were left surprised and delighted as they watched their peers sign a version of Rudolph the red-nosed Reindeer especially for them.

The festive performance, during the last-day-of-term at Jewell Academy in Bournemouth, was designed to ensure the three children who attended and use hearing aids felt something special had been done for them during the school’s Christmas activities which started a fortnight ago.

Alex D’Amico (10), Bernardo Brito (7) and his sister Leonor Brito (5) all smiled and grinned as they realised the special Signalong during morning assembly, which was filled with almost all 420 children at the school, was for them.

Rafael Ramos, brother of Bernardo and Leonor, chose to sit with his siblings as they watched.

Acting Principal Alex Waddington told the Bournemouth Echo the assembly was designed to show how every child at the school is unique, special and included.

The three hearing impaired children all choose to go to Jewell, which is part of the Aspirations Academies Trust, because it is their local school and their hearing loss does not hinder them from accessing mainstream education. Facilities are available at Jewell to accommodate them.

Rather than traditional British sign language, Signalong uses speech, sign, body language, facial expression and voice tone to reference the link between sign and word. It is described as a key word sign-supported communication system.

Mrs Waddington said Signalong was also useful for the children at the school who do not have hearing issues and is used regularly, particularly with those in the lower years.

She explained: ‘’We have four children with hearing issues but Signalong is beneficial for all children as it helps to improve communication in general. We have a real focus at Jewell on improving the oracy and communication skills of our pupils. Signalong allows children to speak at the same time as signing so they are hearing the words as well as communicating them non-verbally.

‘’We have had a real push on Signalong this term at Jewell and it means that if a child is upset and is struggling to verbalise what is wrong, they can still tell us through signing.

‘’The assembly this morning encompassed the compassion and understanding that we are trying to instil in our pupils. Every child is like a jewell: unique and special and we all have strengths and difficulties and we embrace the whole child, ensuring no one is left behind.’’ 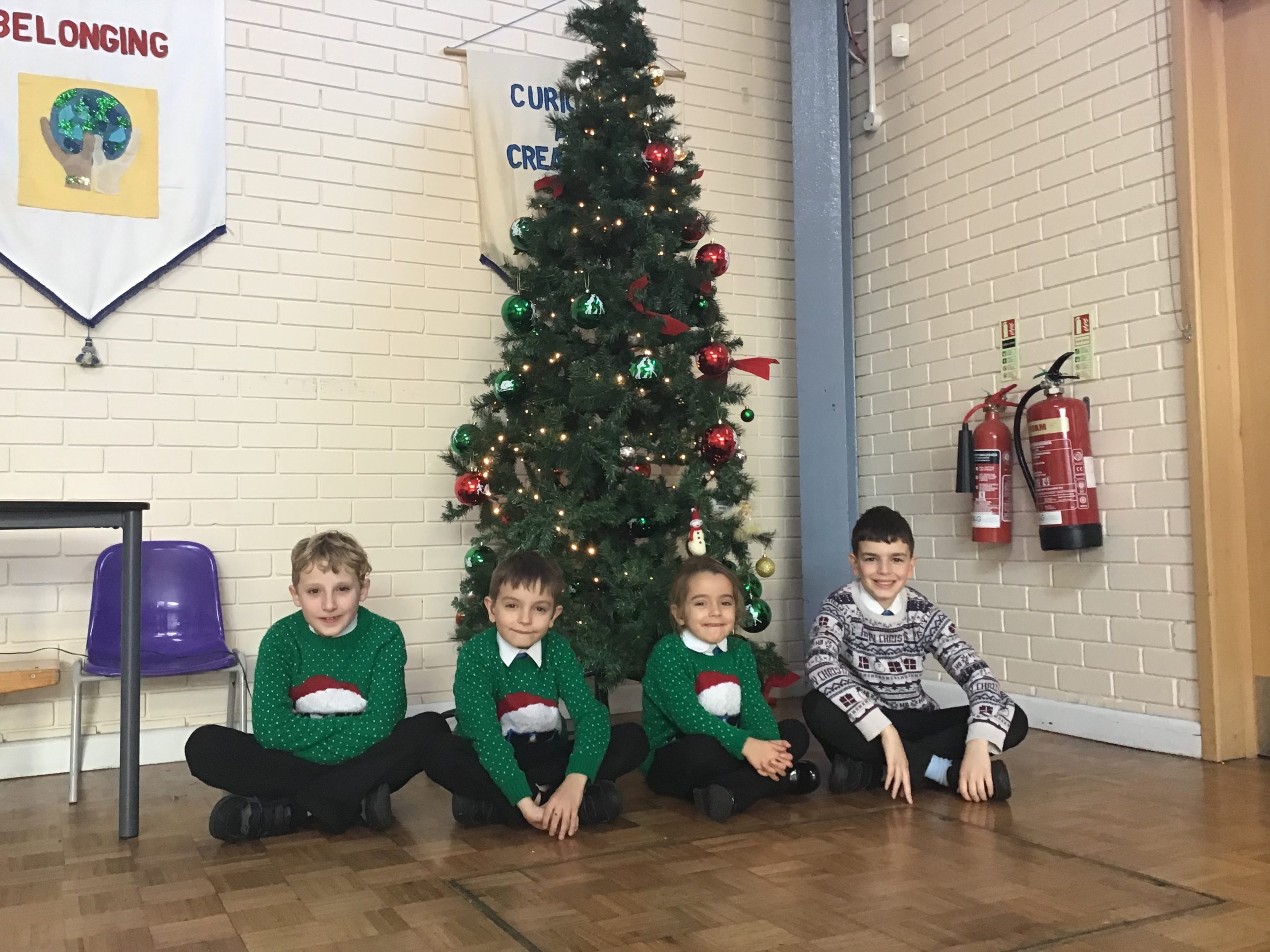