From apprentice to rising star at Sky in charge of a team of 22 in less than 7 years is an incredible feat.

And Ryan Ward is the first to admit that his time at Rivers Academy has been the key to his success.

The 25-year-old left in 2012 achieving National Diplomas in Business, Administration and Finance Level 3 and ICT Level 3, before being awarded a place on the prestigious Fast Forward internship at Sky which is based in Osterley, west London.

Crucially his time at Rivers, which is part of the Aspirations Academies Trust, helped him to realise that not opting for a route that led to university and instead choosing an apprenticeship role would still allow his career to thrive.

Aspirations Academies are focused on equipping students with skills that make them ideal employees and allow them to flourish in the workplace.

Upon completion of his internship, the usual next step would have been university, an option Ryan did not want to take.

His area manager was so impressed with his work ethic and ability he agreed to let Ryan stay on regardless.

Here, Ryan reveals his steps to becoming Technology Support Manager and gives his best advice to other students facing the same dilemmas he once did. 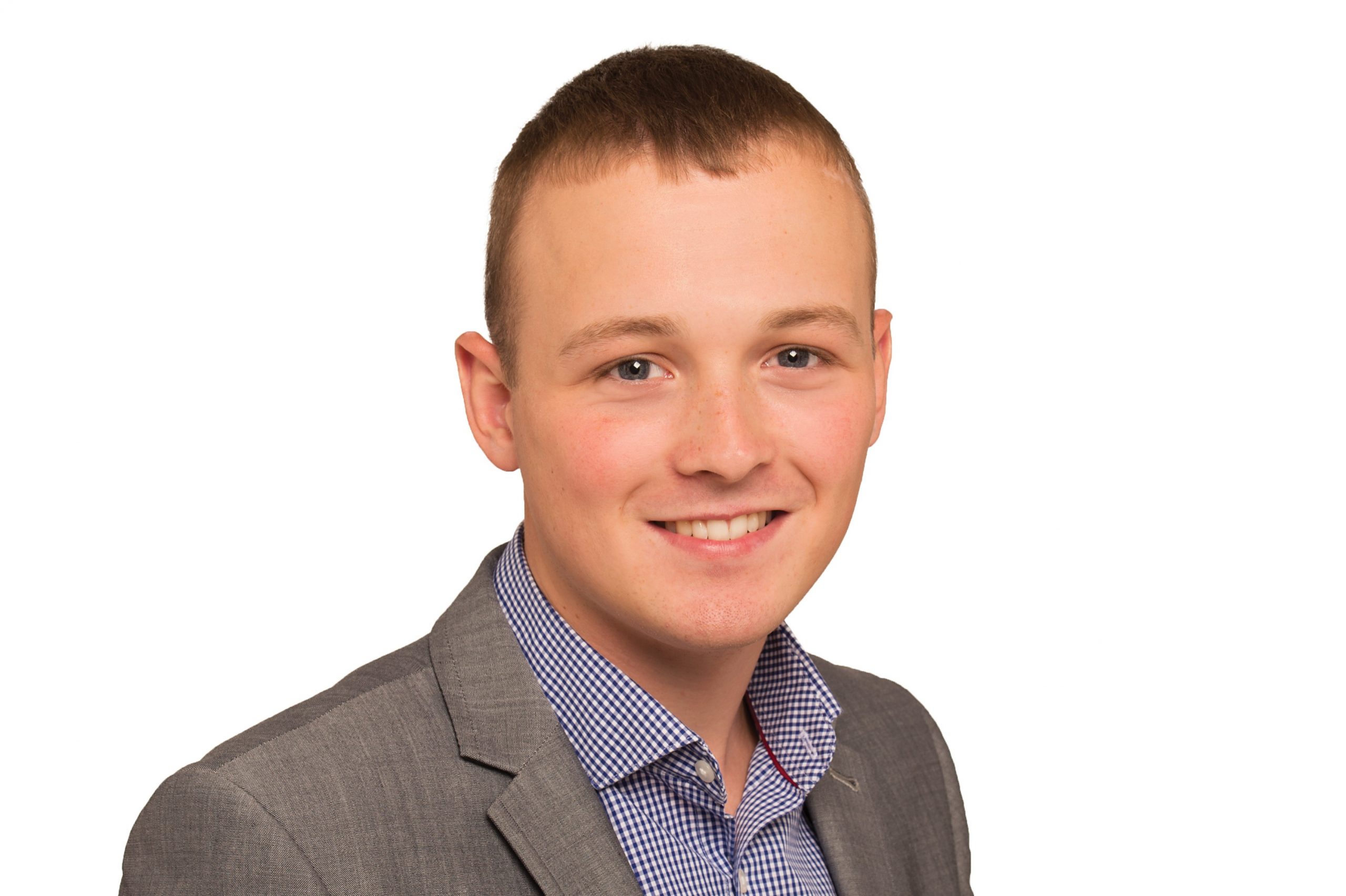 What was the application process like for your internship at Sky?

It was a rather rigorous four-stage application process! It consisted of firstly a telephone interview discussing my previous experience and a bit about the area I’d like to get in to, followed by a face-to-face meeting with an area specialist and a HR specialist, then a team working exercise which entailed problem-solving and role play exercises, and finally a daunting final interview with the area manager!

It was fantastic! It was an 11-month programme which included working in 11 departments within broadcast operations, including camera work, sound, lighting, editing programmes, vision mixing, audio-visual, running and more. It was a comprehensive overview of the roles that you can work in at Sky. The internship broadened your understanding of television from the ground up and enabled a deeper understanding of the roles involved in making Television. The only challenge you have now is keeping focussed on the longer term aspiration you have for yourself, you have to keep mindful that the next step made in your career choice is the enabling works to pathing the way for your longer term vision.

What happened at the end of the 11 months?

Usually, the completion of the internship results in starting university. However, I realised during the programme that university isn’t what I wanted to do, and I wanted to stay at Sky in one of the departmental roles that I worked in. Because this is against protocol, I had to meet with the scheme sponsoring Exec, to discuss my options and we eventually agreed that I could stay!

How would you describe your time at Rivers Academy?

Mrs [Paula] Kenning came in at the beginning of my year 12, which began the changeover to Rivers Academy from its predecessor. The changeover resulted in the sixth form wearing business-wear rather than students wearing their own clothes. This was great as it gave us a real sense of self-pride and collective belonging, and this, along with the uniform changes to the lower years, made everybody look a lot smarter and better prepares students for the way that things are in the workplace.

What skills did you learn from Rivers that have assisted you in your career at Sky?

I learned so much from my extra-curricular activities at Rivers which equipped me well for my career. Of course, I learned lots about business and budget management in my lessons which have helped me in my role now, but it was life skills that I learned which have mostly enriched me. When I was in year nine, I didn’t have a career plan, I felt lost, but Rivers later gave me the opportunities to help with light and sound in assemblies and productions, which boosted my confidence and helped my skillset. Rivers also taught me a lot about community engagement, which is something that I carry with me to this day, as I work extensively with community projects at Sky too, including donating to the Rivers Academy community Christmas tea.

How do you think the Aspirations ‘no limits’ approach can be applied to your journey at Sky?

I remember the motto of ‘Aspirations, Ambition, Achievement’ from my years at Rivers, which is an ethos that can be easily transferred over to your career. The ‘no limits’ approach to education reinforces the idea of self-worth and belief that you can achieve anything that set your mind to. It made me believe in the following quote: Raising the floor raises your ceiling, too. ‘The floor is the base of who you are. Like any strong foundation, it can be built higher and higher without risk of crumbling. A strong base gives you the confidence to build higher’.

Finally, what advice would you pass on to Rivers students today?

The best piece of advice that I could offer is don’t be shy! Reach out to the people you have access to on a daily basis, make yourself known! Network with people in the community, ask for advice, the more that you know, the better you’re equipped! Building contacts by volunteering in the community is particularly rewarding, there is a lot to learn from people in the community and you can help yourself by helping others. Don’t waste the limited time you have to build a strong foundation, use this time to become the one that stands out on any occasion, whether your skills be strong or weak, this should not block your success. 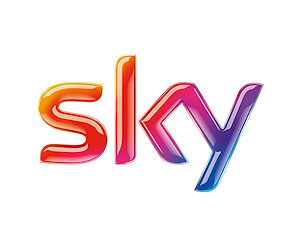